A year ago we went to Irbil, the iraqi Kurdistan, with Grup Broadcaster and Unicef Catalonia in order to know and show the reality that Irak has been living since ISIS took control of the territory. At that time the offensive against ISIS in Mosul had not yet erupted. 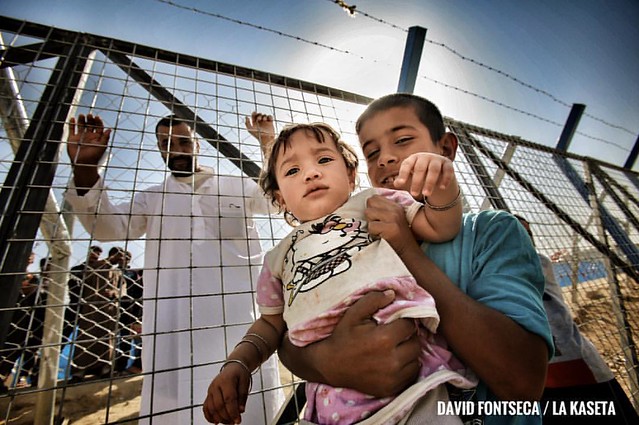 In October 2016 we visit different fields, such as Baharka, Aqrah, Harsham and Debaga where we photograph the consequences that the war has left in the smallest and now are forced to live in camps that exceed the number of people who can live. 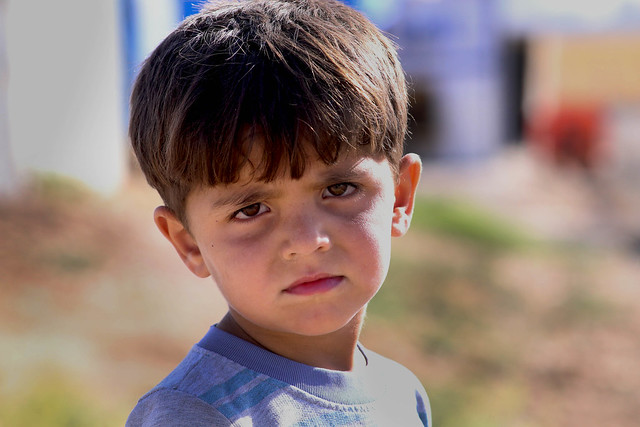 Since the beginning of the military operation in Mosul in October until now, more than 900 thousand people have been forced to leave their cities. Currently, according to UNHCR, there are more than 4 million people displaced by the Iraqi territory. 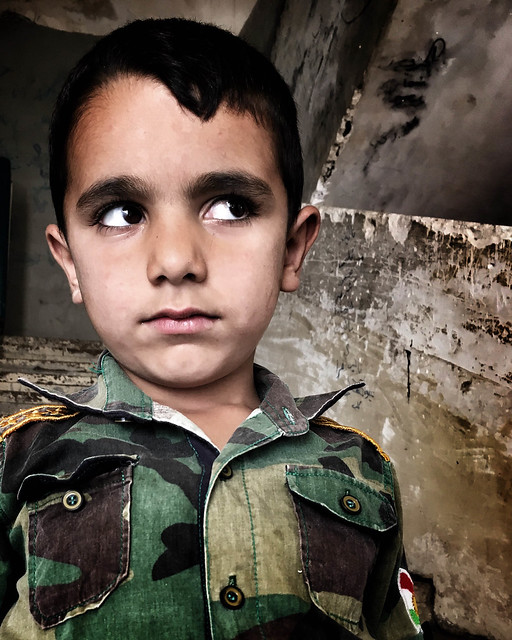 Half of displaced people are children, according to the UN, who have suffered terrorist attacks and one of the entities which manages different refugee camps is UNICEF where children receive medical care, psychological care and have educational services, the most important part of the organization.